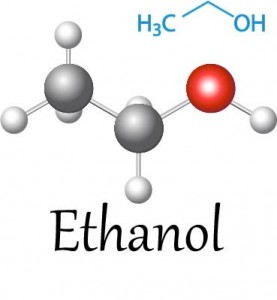 Global social and environmental issues, such as using wood for indoor cooking, can be resolved with locally-produced alcohol fuel (case study).

Due in part to policies promoting cleaner air, and to production incentives, the US ethanol industry has grown substantially in recent years. Because of environmental concerns associated with methyl tert-butyl ether (MtBE), the use of ethanol as both an oxygenate and as an octane booster has expanded rapidly throughout the US and the world. In addition, ethanol is used as a gasoline extender when local gasoline stocks become short of supply.

The superior power delivery of alcohol fuel is not widely known.  Although the energy density of bioethanol is generally perceived as a bit lower than fossil fuel-derived gasoline, alcohol fuel actually does more work per gallon than gasoline, thus delivering more useful power to applications that need it most.  For example, Funny Car Champions, elite race car drivers, and hobbyists have used it for years to give them the racing edge.  Mark Thomas Racing, the winningest record in the International Hot Rod Association, is a great example of how renewable, ethanol power delivers superior performance.